Could there be a sweeter and more rewarding volunteer opportunity?! 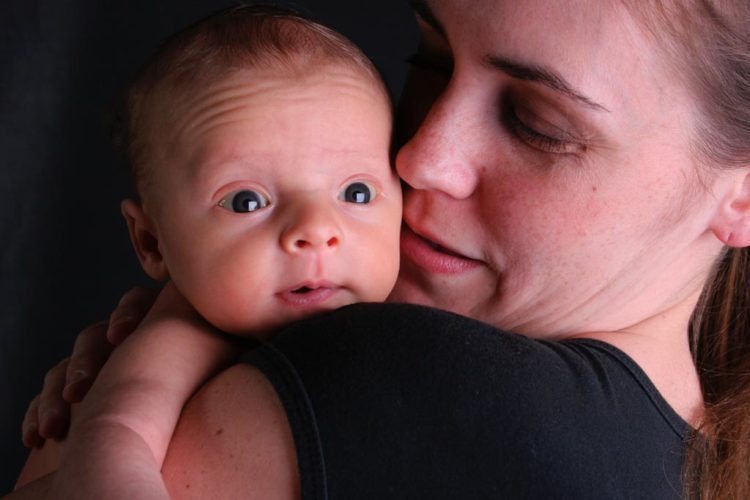 Just try not to get emotional as we tell you about this incredibly rewarding volunteer gig: It’s like being a grandma or auntie to some really special babies fighting for their lives in hospitals across the country.

These babies are addicted to drugs, and it turns out that snuggles from some very loving volunteers just might be the key to their healing.

As drug addiction rates continue to skyrocket across the country, more and more infants are suffering from neonatal abstinence syndrome (NAS).

These infants, exposed to drugs in the womb, require a special amount of care to survive the excruciating withdrawal process. And specially-trained volunteer cuddlers can be an important part of that survival effort.

According to the Centers for Disease Control and Prevention, the incidence of NAS has increased by 383% in the United States since 2000 — which means there are a whole lot of babies who need snuggles.

As a result, cuddle care programs have been established across the country to help these babies born addicted to opioids. A big help to nursing staffs, these volunteers bring hope to a seemingly hopeless situation.

One Pennsylvania nurse, Jane Cavanaugh, knew she had to do something as substance abuse rates continued to climb in her home state. That led Cavanaugh to start a volunteer program at Thomas Jefferson University Hospital to help, according to Philly.com.

“These babies going through withdrawal need to be held for extended periods,” she said. “They need human touch.”

She oversees a group of cuddle volunteers at Magee. These volunteers snuggle and soothe the at-risk babies who aren’t capable of soothing themselves.

And it seems to be working. According to McLaughlin, babies in withdrawal who are held regularly need less medication and go home sooner, on average, than those who are not.

“[Cuddling] is helping them manage through these symptoms,” she told Today.com. “They are very irritable; they are hard to console. This is about swaddling them and giving them that comfort and safe, secure feeling.”

If snuggling babies sounds like your calling, there are ways you can help. Currently, there are cuddle care programs in most states — from Ohio to Wisconsin to Texas and everywhere in between. A quick Google search for cuddle care volunteer programs should suggest programs in your area.

The Benefits Of Cuddling

Contrary to what was once believed, research shows that there’s no “too much” when it comes to holding and cuddling newborns.

The importance of touch in a baby’s development cannot be overstated, and the latest research suggests that holding a baby is more crucial to brain development than previously assumed. And for babies going through withdrawal, the benefits are compounded.

Promoting skin-to-skin contact — or “kangaroo care” — between newborn and parents has become commonplace in many hospitals and NICUs around the country (of course, barring the sad cases where the premature babies are not able to be held).

And one hospital in Atlanta has an “ICU Grandpa” who steps in to cuddle babies at times when hospital staff or parents can’t.

Hooray for these volunteers who are taking time to help the smallest and most vulnerable among us.

Here's What The Most Expensive Home In The U.S. Looks Like

Here's How Much The White House Is Actually Worth