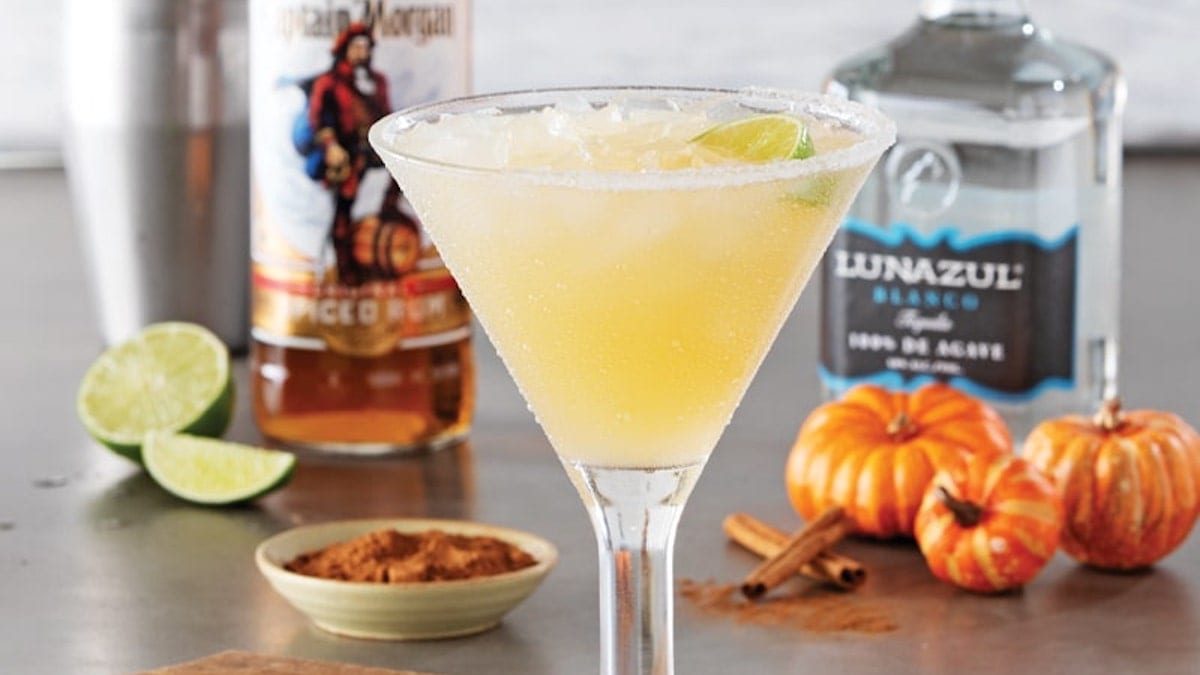 And while pumpkin season is by far my favorite (peppermint season is second), there is one little thing I miss about summer — margaritas. Sure, you can have them year-round, but are they really as good when it’s not 80 degrees and sunny? Personally, when the colder seasons roll around, I’d rather be sipping on caramel apple mimosas in October and some Kahlua hot chocolate in December.

That may be about to change, however, as Chili’s has released a new margarita that I am pretty sure is going to be my new favorite fall drink. After already blessing us with a crisp apple margarita in September, the restaurant chain has taken it one step further with, you guessed it, a pumpkin margarita!

Made with Lunazul Blanco tequila, pumpkin spice syrup, a splash of Captain Morgan spiced rum and fresh sour, not only does it sound amazing, but The Great Pumpkin is also the margarita of the month, meaning it’s only $5. And that price isn’t just a happy hour deal — it’s all day long throughout the entire month of October.

Can’t make it to Chili’s — or, just not a margarita fan? You may want to check out the new pumpkin spice rum from Captain Morgan, which has pumpkin, cinnamon and other autumnal spices mixed with — of course — Caribbean rum. It all comes inside a bottle shaped like a jack-o-lantern that glows under a blacklight.

Yup, I’m pretty sure this is going to be the best Halloween ever.

How does a pumpkin-flavored margarita sound to you?