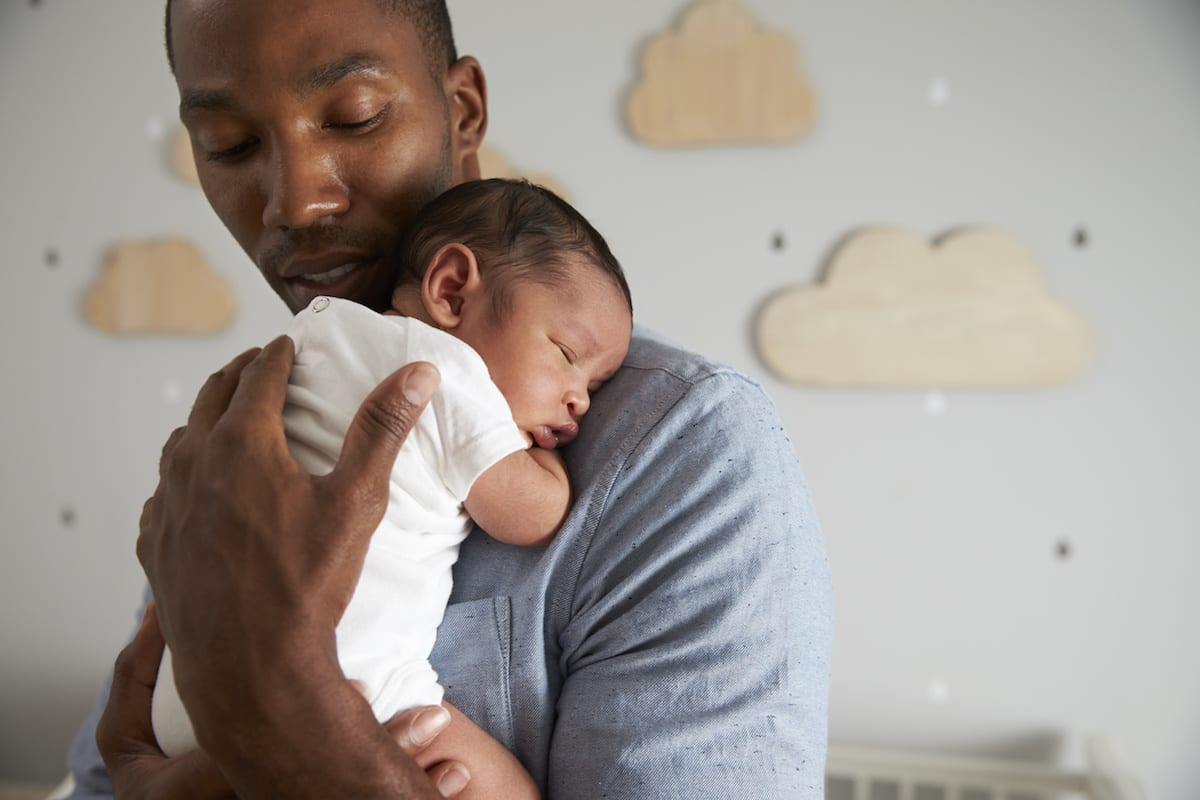 There’s so much in a name. That’s why it’s important to give your little bundle of joy one that fits — and also why it can feel so hard to pick! Not to worry, though, because we’ve done a ton of the heavy lifting for you, by sourcing the following list of unique and creative baby names with staying power. They are derived from ancient cultures, after all, and if it was good enough for the ancient Romans, frankly, it’s good enough for us.

From folklore and mythology to classical Roman emperors and philosophers, there’s something for everyone ahead. Not to mention, every single one of these monikers has got some serious clout, and it has for thousands of years! Keep reading for plenty of beautiful baby name inspiration from classical empires and ancient cultures.

Written by Kimia Madani for Livingly.

Origin: Latin
Meaning: “from Attica”; the name of a Roman literary figure from the Greek region around Athens

Origin: Latin version of “Theophilus” (from the ancient Greek)
Meaning: “lover of God”

Origin: Greek
Meaning: “godly”; Theon was an ancient Greek teacher of astronomy and mathematics, in addition to being father of the first female mathematician

Origin: Latin
Meaning: One of the legendary twins who, with his brother Romulus, founded Rome

Origin: Latin
Meaning: “citizen of Rome”; he was one of the famous twins of classical Roman mythology who, with brother Remus, founded Rome

Origin: Latin
Meaning: “title of honor”; a Roman military commander who became Emperor, the name also appears in the New Testament, and in Shakespeare

Origin: Latin
Meaning: “the golden one”; female form of the classic Roman “Aurelius”

Origin: Latin
Meaning: “redhead”; ancient Roman name, along with being mentioned in the New Testament

Origin: Persian or Greek
Meaning: “sun or throne, or lord”; may be feminine version of “Cyrus”, also a standalone Persian name

Origin: Spanish; Italian, feminine version of “Dominic”
Meaning: “belonging to the Lord”; has been used since the Middle Ages

Origin: Latin
Meaning: “youthful, downy-bearded”; immortal through its association with Caesar, it was a common Christian name in Roman times

Origin: Welsh
Meaning: “ice ruler”; the beautiful Irish princess of Arthurian-era folklore and one of the fabled lovers, the mythological Tristan and Isolde

Origin: Irish
Meaning: “brightness, splendor”; a traditional Irish name (pronounced AWN-ya), after the queen of the fairies, and a Celtic goddess of summertime and abundance

Origin: Latinized, Greek variation of Hebrew “Eleazar”
Meaning: “God is my helper”; after several saints, and in the Bible, Jesus raised him from the dead

Origin: Persian
Meaning: “sun”; after the ancient Persian king, Cyrus the Great, who conquered Babylon in the fifth century B.C. to found the Persian Empire

Origin: Norse
Meaning: “thunder”; after the Norse god of thunder, strength, and rain (Thor’s hammer, anyone?)