7 Signs Of Autism In Babies And Toddlers

According to the CDC, every one in 68 children in the United States has an autism spectrum disorder. 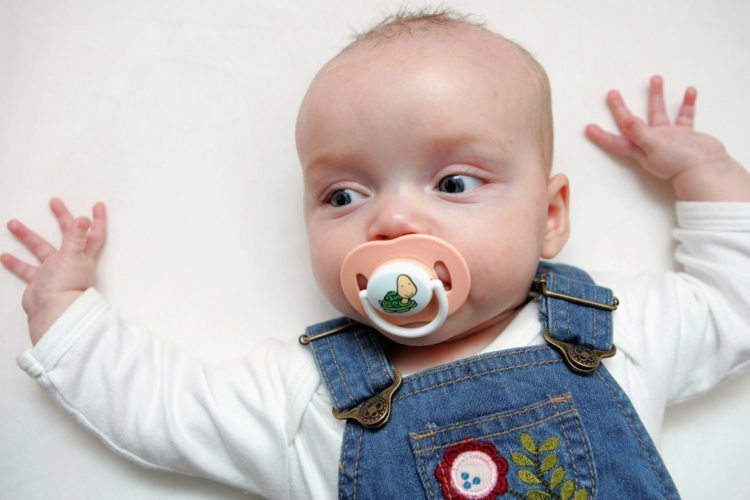 As with any health issue, it’s best to get diagnosed as early as possible. The same goes for children with autism.

According to the CDC, every one in 68 children in the United States has an autism spectrum disorder, with boys being 4.5 times more likely to have the disorder than girls.

Many children don’t get diagnosed until they’re older, even though experienced professionals are able to make reliable diagnoses by age 2. The average age of diagnosis is 4 years old, with some variance based on the type of disorder.

Here’s the breakdown from the CDC:

It’s important to pay close attention to a child’s behavior early on to see if they’re displaying the signs of autism, as early intervention is beneficial. And research also shows that parents generally notice developmental differences in their child even before he or she is a year old. If your parental instinct tells you something may be delayed in your child, it’s a very good idea to trust that and seek an expert opinion.

There’s no one medical test that can determine if a child has an autism spectrum disorder, but there are a number of behaviors and developmental delays that could indicate your child has autism.

Obviously, only a medical professional can make an accurate diagnosis, but you can still keep your eyes out for anything that seems amiss and then, if necessary, alert your child’s pediatrician.

Here are some common signs of autism in babies and toddlers to look out for:

One of the earliest signs of autism is lack of eye contact with a caregiver.

A study published in the journal Nature found that babies who went on to develop autism spectrum disorder showed measurable decreases in in eye contact between 2 and 6 months of age.

2. They Don’t Respond To Attempts At Interaction

Babies usually respond to sights and sounds that came from other people, and a lack of response from a baby could indicate possible autism.

Babies with autism may look at and listen to other people less often, and they may not respond to their name or other forms of interaction, such as facial expressions.

Before babies begin to talk, they start to babble, experimenting with vowel-like sounds around the age of 6 months. However, babies who may have autism won’t show signs of babbling around the 6-to-9-month marker.

Children with autism may not interact with other children or share experiences with them. If they are struggling, they tend to deal with things on their own rather than look for assistance.

2. They Struggle To Communicate

A child with autism spectrum disorder can show a significantly reduced variety of sounds, words and gestures when they try to communicate.

When they’re struggling with something, they may not call out for assistance as other toddlers tend to do.

Toddlers with autism may not play with others or show interest or enjoyment in what they’re doing. If you notice your toddler consistently doesn’t seek out social interactions with you or other children, it may be worth discussing with your doctor.

Toddlers with autism spectrum disorder tend to repeat the same actions or movements over and over again, which researchers believe helps soothe them. This can include flapping hands, rocking or twirling. They may be obsessive with these behaviors.

4. They Don’t Point Or Gesture

When children are young, they tend to point at objects or make other gestures to indicate interest. A child with autism spectrum disorder won’t point at things they notice, or won’t show any interest in objects that are pointed out to them.

The earlier autism can be detected, the better, as younger brains are more adaptable, and intensive therapy early on can make an impact on development.

Not every child will show the same symptoms, so it’s best to get screened by a professional if you think your child may have autism spectrum disorder.

After 27 Years, A New Voice Actor Will Play Kermit The Frog